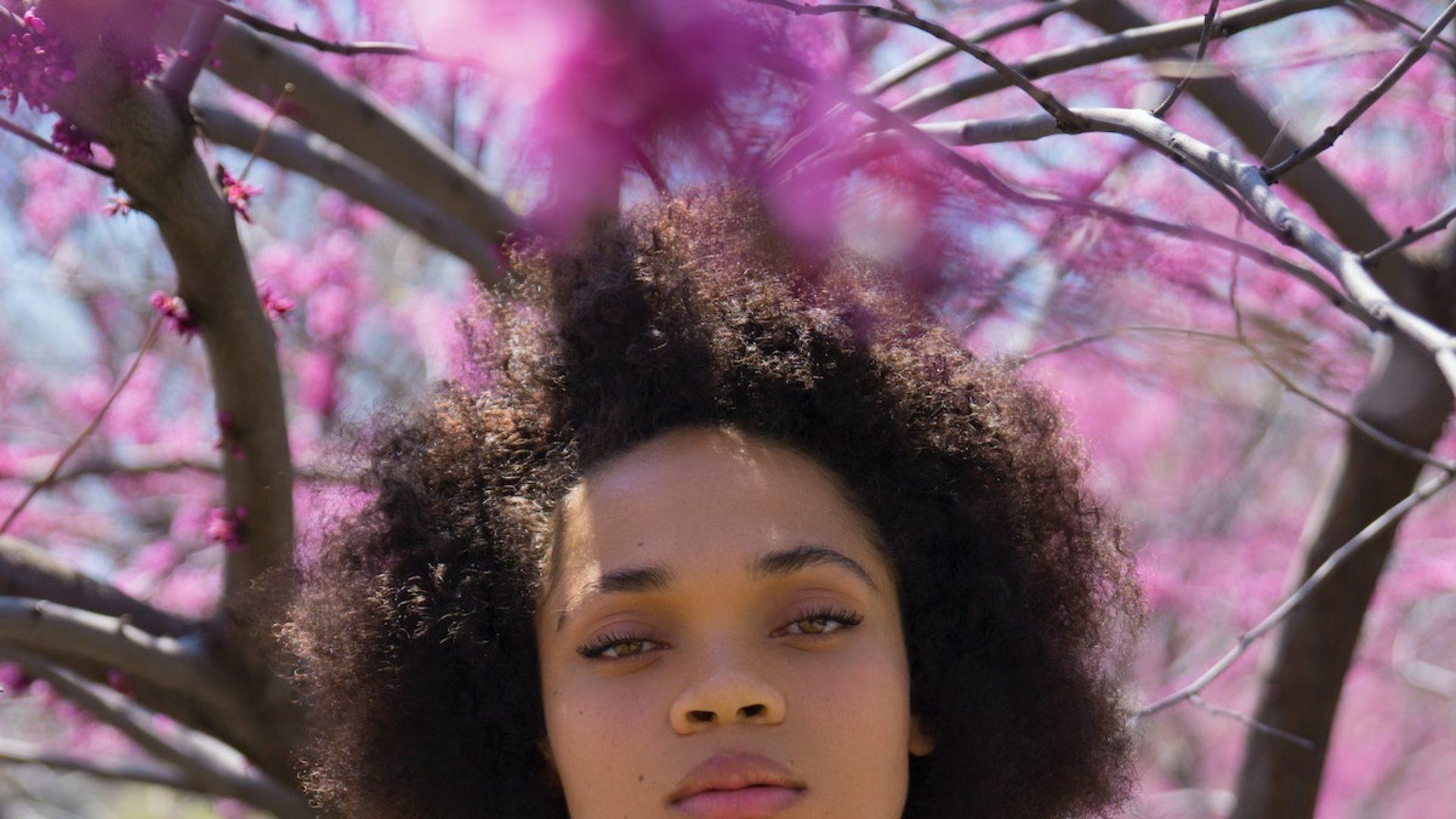 A few weeks ago I was speaking to my brother Foster Ofosu, who drew my attention to a what seemed like a faux pas on the part of two French doctors, Camille Lochte and Jean-Paul Mira, who suggested a COVID-19 vaccine be first tested in Africa. Foster’s take was that we Africans are so vulnerable in the face of a head-on hit by this virus, and that a clinical trial, properly managed with all the ethical considerations and, if successful, will be immensely beneficial to Africa. With his remark at the back of my mind I cursorily looked around to see if any African country is doing anything significant in the arena of clinical trials to “help themselves,” so to speak, and found nothing but feverish preparations in case of a direct hit.

I only paid attention to the story when two of Africa’s football greats, Didier Drogba and Samuel Eto’O weighed in…. and even then it was their headline grabbing objections to the suggestion that I paid attention to… not the details of the scientists’ much derided and inartfully articulated ‘proposal’.

Fact however is, Africans are so vulnerable that in the God-forbidden event of a head on hit by this virus Africa may be gravely impacted and as a consequence, has nothing to lose with a clinical trial. With the controversy at the back of my mind I cursorily looked around to see if any African country is doing anything significant in the arena of clinical trials to “help themselves,” so to speak, prevent amass contagion of the Corona virus and found nothing but feverish preparations in case of a direct hit.

By way of background for those who do not pay detailed attention to health policy, two world renowned French doctors Camille Lochte, head of research at the Inserm health research group, and Jean-Paul Mira , head of intensive care at Cochin Hospital in Paris (Read report) made negative headlines a few weeks ago when they intimated a COVID-19 treatment regime be tested first on the African continent. The  doctors made that suggestion on French TV where they discussed whether the BCG tuberculosis vaccine could be a potential treatment for Covid-19. The drug is currently undergoing clinical trials for that purpose in the Netherlands and Australia.That’s when Dr. Mira suggested Africa could be the ideal place to conduct a such clinical trial.

Here’s the doctor in his own words:

” If I could be provocative… we should we not do this study in Africa, where there are no [face]masks, no treatments and no ICUs?” A bit like it is done for some studies on AIDS, where with prostitutes, we try things because we know that they are highly exposed and they don’t protect themselves_ “

Those remarks set off a storm of criticism and emotional opinion with everyone weighing in including the head of WHO Dr. Tedros Adhanom Ghebreyesus and vehemently castigating the notion of Africans being used as Guinea pigs.

At the time of the exchange, that later went viral, the doctors were talking about conducting large-scale clinical testing to assess whether a tuberculosis vaccine ( BCG) could protect people from Covid-19. It was to the existing vaccine that the doctors were referring, not a new scheme where Africa would be the setting for brand new vaccine tests. Though one would admit it may have come out wrong, especially with Africa’s history of colonial ‘maltreatment’, what they proposed should have been lauded or at least given some consideration.

BCG, as I understand is a vaccine against tuberculosis used for decades to help shield health workers and reputed to reduce suffering from respiratory illnesses among children as well as mitigating asthma and autoimmune diseases. It is a vaccine given mostly to babies in countries where TB is prevalent, and interestingly enough in a study, yet to be peer reviewed, a suggestion was made that countries where BCG was administered reported fewer deaths related to COVID-19.
So the firestorm was all about a notion and not the substance of the ‘proposal’

Now let us turn our attention to Africa and why the doctors’ proposals make sense. So far, Africa has been lucky as the continent least impacted by this pandemic with the least deaths and confirmed cases but this may change, and if it does how prepared are we?
Dr. Tedros Adhanom Ghebreyesus’ WHO, in a bid to come up with efficacious therapies to combat this scourge of a pandemic, has conducted multi country clinical trials but only South Africa signed up from the continent. (Full article) Africa’s almost nonexistent presence in the clinical trials arena is appalling and almost suicidal as the continent is pregnant with an incredible amount of genetic diversity that will be ideal for such trials and in the end benefit our largely and relatively vulnerable populations.

What do we have to lose?

It is plenty obvious that if there is a conspiracy to wipe Africans off through such medium ( clinical trials) there are so many avenues to make that happen.
Currently NPR reports, trials are being run by David Boulware  an infectious disease scientist at the University of Minnesota as part of a nationwide trial  to see if the drug Hydroxychloroquine can prevent disease in people exposed to the novel coronavirus and according to Dr. Boulware “my normal research is doing clinical trials in Africa for fungal meningitis of the brain,”

Africa’s fight against tropical and other diseases are largely led by foreigners and drugs for the treatment of these myriad diseases are also largely imported from big pharmaceutical companies in Europe and elsewhere. Why will they want to kill us off when they have a ready market to sell their ‘products’?
The controversy over the doctors’ proposal only leads to questioning whether different sociocultural settings should have different research ethics applied, especially in the case of pandemic diseases and also brings to fore why it is crucial to conduct clinical trials in Africa.   Such trials would be beneficial in a myriad of ways, as I have already harped on, and can improve our healthcare worker’s knowledge base and research culture and enhance our health  systems as we look for ways to improve our health delivery infrastructure.
The derision of the French doctors’ proposal was thus  short sighted and a missed opportunity.

Ato K. Smith-Mensah*, MHA, RHIA, CPC  is an Analyst with United Health Group and is based in Northern Virginia, USA. He has over 25 years experience in health administration and writes often on health care issues.